On a trip coming back to Vinh Long to visit his parents at the beginning of 2013, Mr. Tran Van Tinh, the IMM Group's founder, witnessed such a pitiful situation that he is always moved whenever he mentions it.

At lunchtime, an acquaintance from his family's charity group came and announced that a woman had been left near Can Tho overpass. The woman, who came from another district, came to this place to earn her living. She and her child did various jobs in order to live. She unfortunately contracted HIV at the age of 35, and therefore people who lived near her lodging-house kept away from her. When she went to hospital to be cured, due to not having enough money, the hospital refused to treat her. When she came back home, her landlord threw her furniture out onto the road and no longer accepted her rent. Because the workers in the hospital ambulance did not know where to drop her off, they left her under an overpass.

Hearing this, Mr. Tinh drove his car there to help the poor woman. When he arrived, the woman was unconscious and her 10-year-old child was holding her and crying. A lot of curious people who were standing around did not dare to get any closer and even the policemen were at the scene powerless. The situation became more desperate because a flood was rising and it was raining. When Mr. Tinh's car arrived, a lot of passers-by said, “Why is the car picking her up? Who is she? She is very lucky!”

Mr. Tinh and his aunt, who was a member of the charitable organization, carried the woman and her old and ragged belongings to his car. At that time, Mr. Tinh only thought that he could not leave her alone under the overpass, and if she died she would have a decent death. Recalling his father saying, “Once a person is dead, no one else should blame him,” and he brought her back to his house. At that time, there was not much space left in his house for the sick woman and Mr. Tinh's father was paralysed. His family discussed the situation with their neighbors and they set up a temporary tent on some empty land near his house so that she and her child could live temporarily, avoiding the rain and sun. The next day, Mr. Tinh's parents asked the local government to register them as temporary residents so that they could arrange her funeral if she died. Mr. Tinh helped her child to get a job as a servant in a neighboring house, and everyone arranged things so that the child could go to school.

After that, the local Red Cross Organization was informed about her and took her to a place for AIDS patients in order to take care of her according to Vinh Long province's policy. Not a long time after that, she died in a relaxed state.

In fact, there is no need to plan and prepare in advance when we do good things. We need only to have a good mind and a merciful heart. Mercy and compassion cannot be judged according to matter or exterior appearance, because a merciful heart is unfathomable. 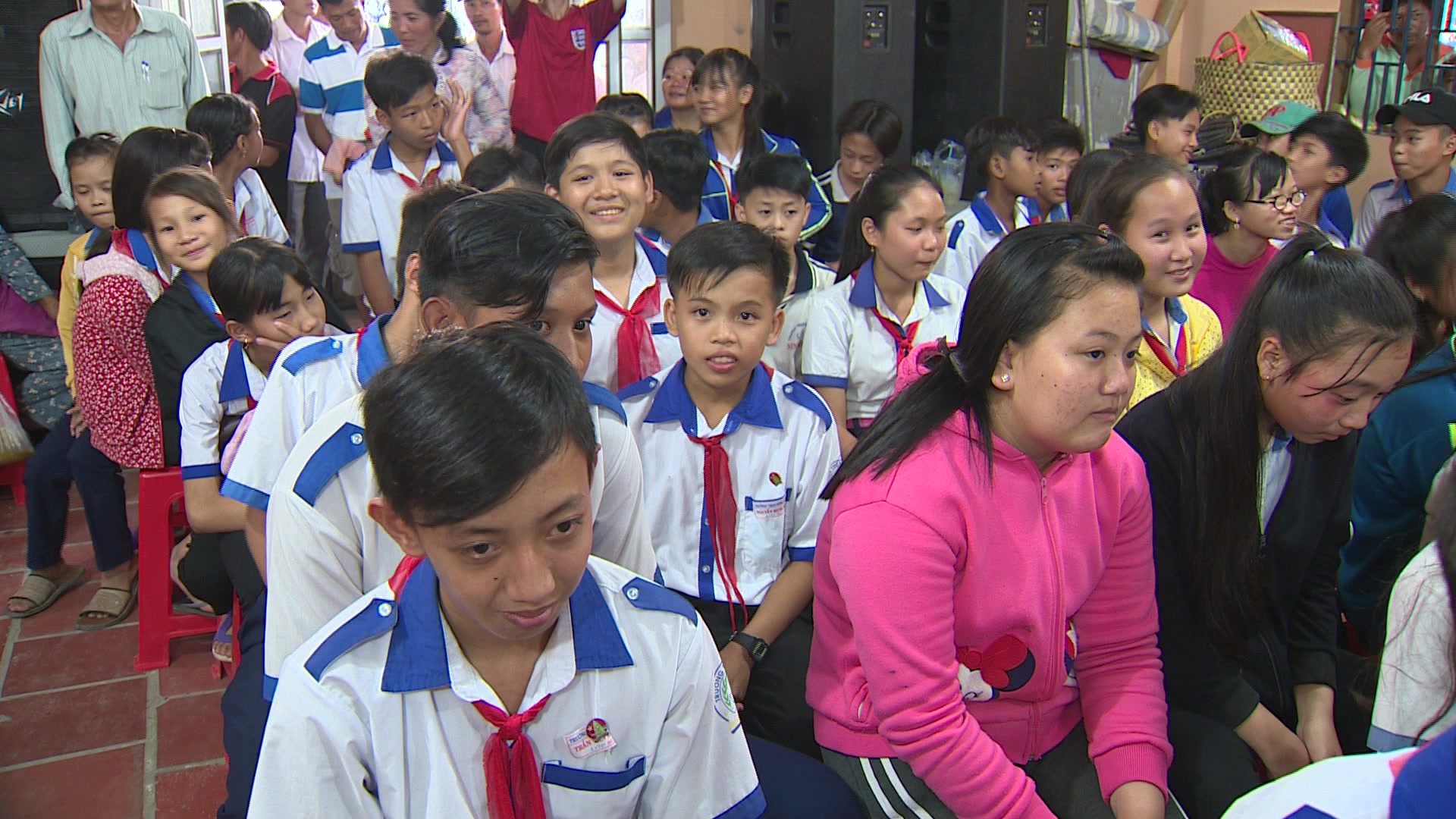 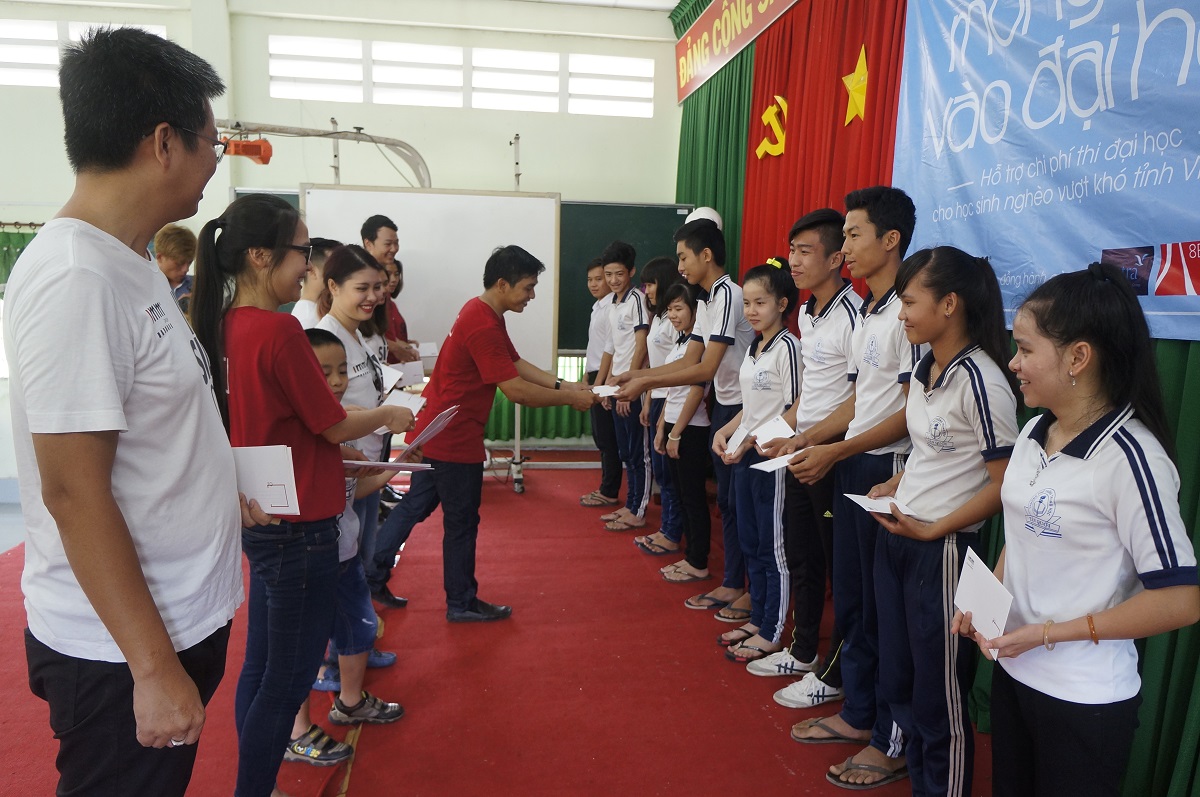 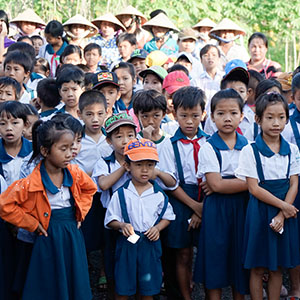